This third blog series gives you information how does an automation system of the Coctio bone broth and sauce preparation works and how the production can be controlled and monitored easily using touch-screen panels for each equipment modules but also using tables. 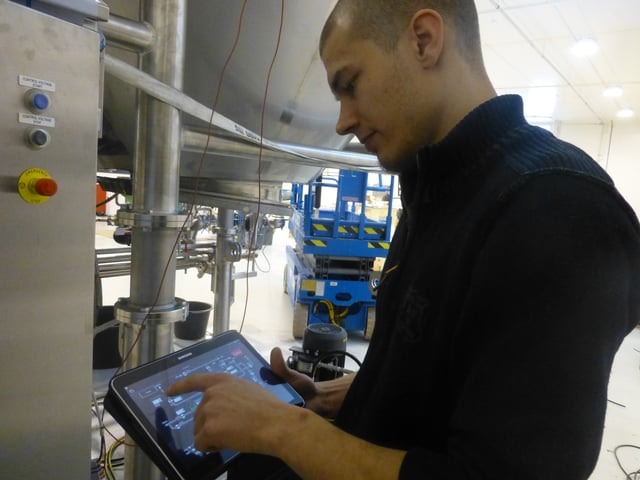 Picture 1 and 2 (above and below):  The production team can easily monitor and control the bone broth cooking process using the cooker's touch-screen but also remotely using own tablets 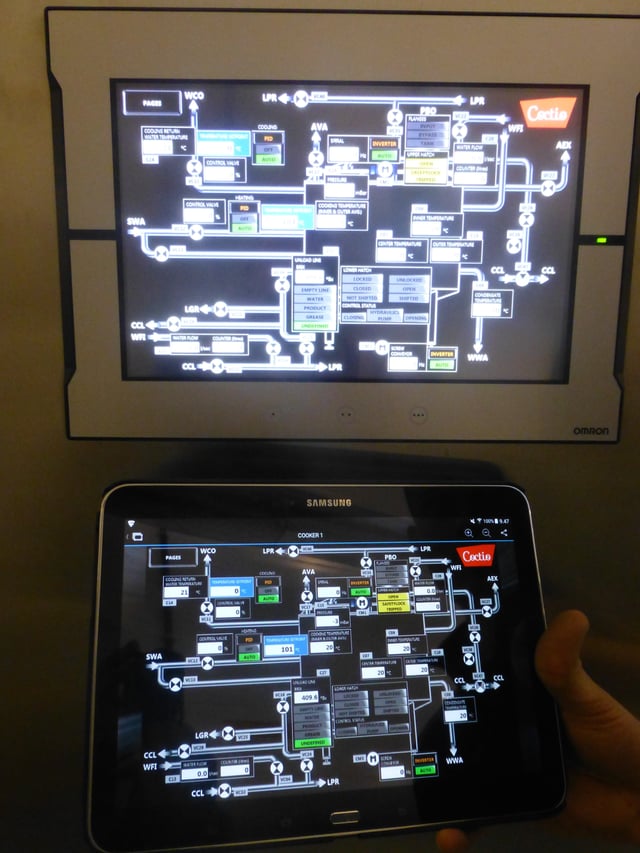 Why is it impossible for this to happen in the Coctio process? What kind of technique and automation system is there for controlling and monitoring the cooking process for producing meat, chicken and fish broths and concentrated sauces?

In the broth production process, each equipment module has its own automation system, which means that any single module failure or equipment breakage does not stop the entire production process. We do not want heavy systems causing problems in the daily operations of our customers’ broth and sauce production plants. For this reason, the control and monitoring functions for the Coctio broth line equipment are implemented using Omron’s Sysmac automation system, which suits the needs of modern production, bringing production control up to a highly user-friendly and profitable level thanks to its simple user interface and diverse usage opportunities. We want to make life easy for the production team and maintenance technicians by enabling flexible control and monitoring of the broth plant manufacturing process – accordingly, the module-specific automatic functions can also be controlled using tablets.

In the automation environment, the cooking process is run using product recipes from a PC-based control room, from where the running recipes are entered into the module equipment. Each module device features a touch-screen panel which is used for the local control of the cooking and manufacturing process. The module devices are connected to each other via an Ethernet interface. 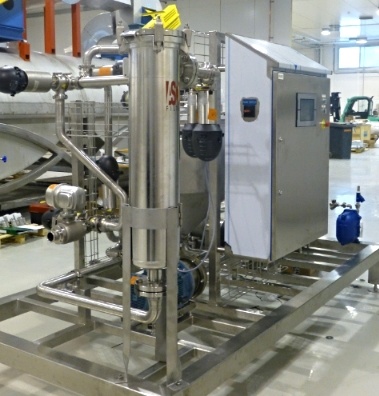 Picture 3: The broth and fat filtering unit's control panel, the touch-screen panel locates at the top of the control panel

The control panel constantly conveys information about the broth and sauce manufacturing process and the process can be followed on the panel at a glance. Users can also do nearly everything from their own tablets via a remote connection. Monitoring the process and system alarms as well as adjusting module-specific production parameters, such as the broth cooking time and temperature, can also easily be done remotely. However, functions relating to the safety circuit can only be set and acknowledged locally using the equipment’s touch screen. 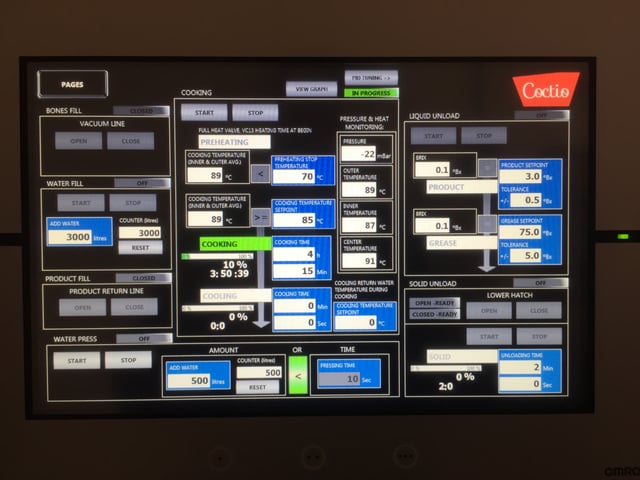 Picture 4: Controlling the fish broth cooking using a tablet - 10 % of the total cooking time has elapsed

With tablets, the production and technical staff can easily control and monitor the operation of the cooker and other Coctio equipment in real time from anywhere outside the production facilities, provided that the safety circuit is not broken. This means that, for example, when the cooker lid is open, the safety circuit can only be restored physically on-site, not using a tablet. Thanks to the remote monitoring, any equipment problems are quickly detected thereby avoiding extended downtime.

Click the links to learn more about module-based equipment in the Coctio method and filtering the fat from the bone broth.